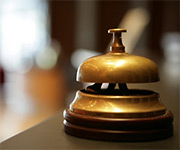 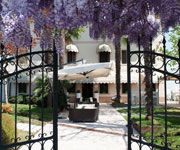 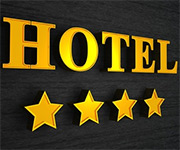 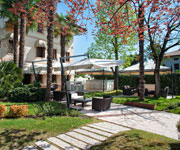 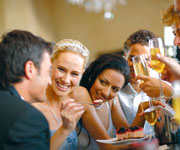 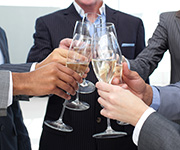 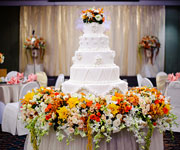 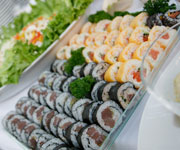 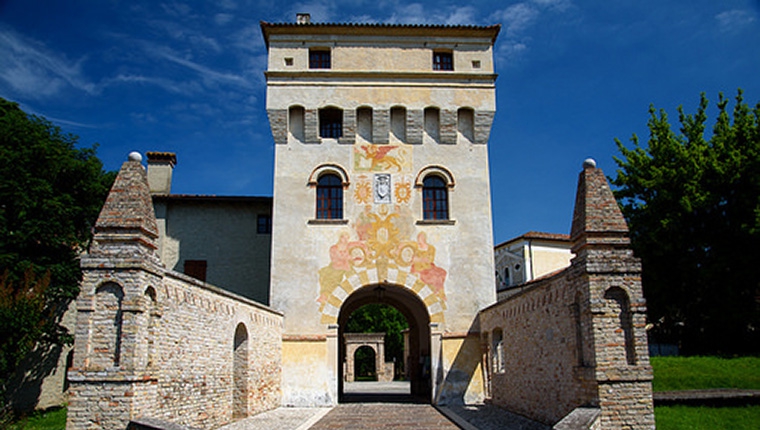 Founded in the first half of eighth century, it was the centre of temporal power of great importance, second only to the Patriarchate of Aquileia, thanks to some illustrious donations, received by Charlemagne, Lotario, Berengario.
Almost entirely destroyed the Hungarians in 899 and built fiftly years later, the abbey increased his power not only on Religion, but also on civilization, enough to take on the appearance of medieval castle with its defence system formed by towers and moats.
With de degree on 967, Ottone the First donated to the Patriarchate of Aquileia the Sesto Abbey that later, in 1420, pass under the domination of Venetian Republic that entrusted it in 1441.
After many fatcs the religious jurisdiction passed under the Diocese of Concordia (1818) and in 1921 the Holy See recognized the new grade of Abbey. 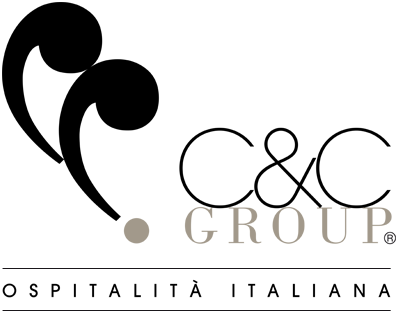 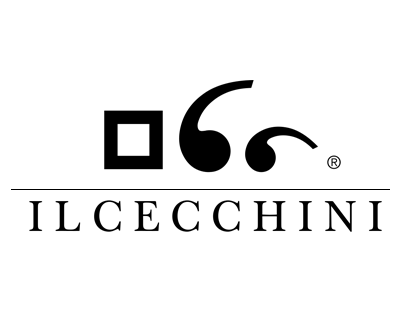 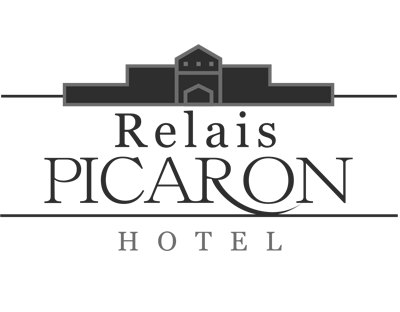 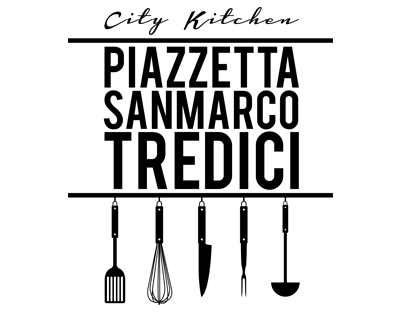 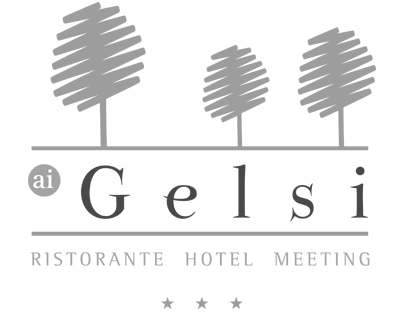 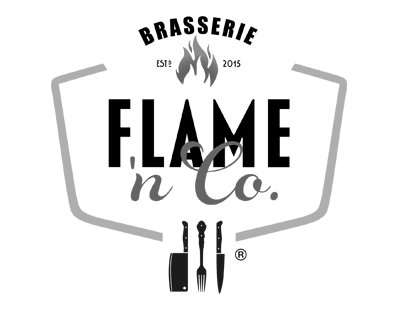 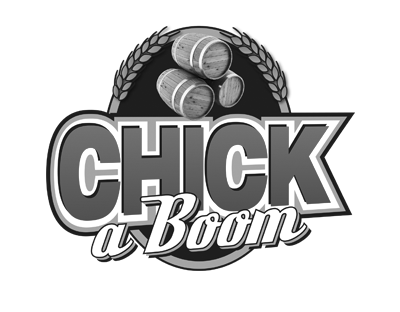 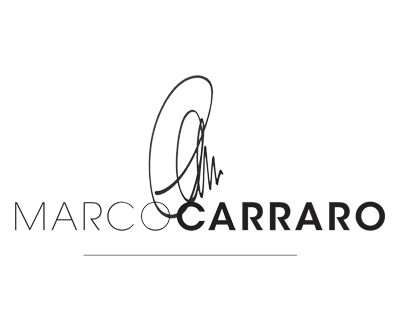 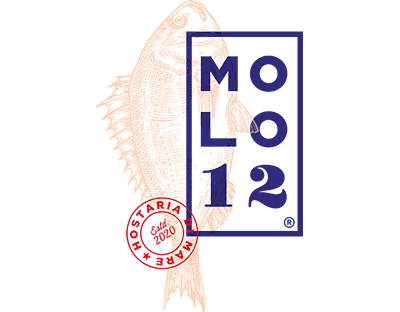 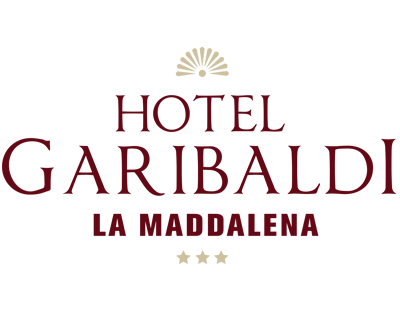